Tried and True Method, That Sucks

With the recent discoveries of some potentially great MMO's that are in development I am finally going to get a break from the standard MMO template. All of the mainstream online RPG's are the same i.e. they all have the following:

This is a given. Humans are always the most balanced as far as starting stats. They are the standard to base other races off of. I get that and it's logical. We are all human and can relate to them.

Some sort of fancy pants elves:

You know, the high elves. The prancy ones that are smart and are good with magic. They are physically weaker than most other races but make up for it with their intelligence and agility. They are experts and painting rainbows and installing track lighting. Racial bonus is the ability to wear assless chaps.

Some sort of evil elves:

These guys are pretty much fancy pants elves but with darker skin. They are for the manly men that want to play elves. RAWR so mean! Experts at painting gothic dark rainbows and applying black lipstick. Racial bonus is a special /scowl emote.

Dwarves, alcoholic ones with a Scottish accent. They HAVE to be included in any game that is going to be successful right? I mean... where the hell would I be if I couldn't play a midget that drinks all the time and likes to dig? Where's he goin? NOWHERE! Experts at using a shovel and being abrasive. Racial bonus is the ability to make their livers explode providing minor AoE damage.


There are others to mention, the dude on steroids that has no intelligence but strength through the roof blah, blah,blah. We've heard and played it all before. Break the mold people! Get something different on the table. I'm tired of using magic. I'm tired of seeing the same stuff over and over again.

A few games did come out in the past that broke the mold but were too buggy or cheap to make a good foundation of non-magical games. Either that or they had a poor design that allowed people to PK noobs without recourse causing said noobs to quit before they really even started.

This one goes out to all the development teams out there that are trying to break this Tolkien mold and provide the MMO customer base something different.


Here's to you Mr. Sci-FI MMO development guy. This Bud's for you. 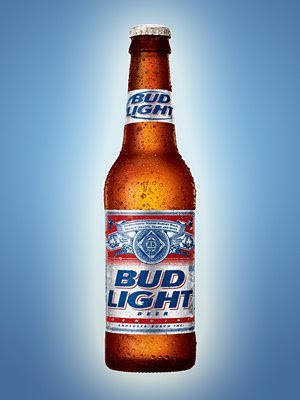